Zip Lines; when and how they started? 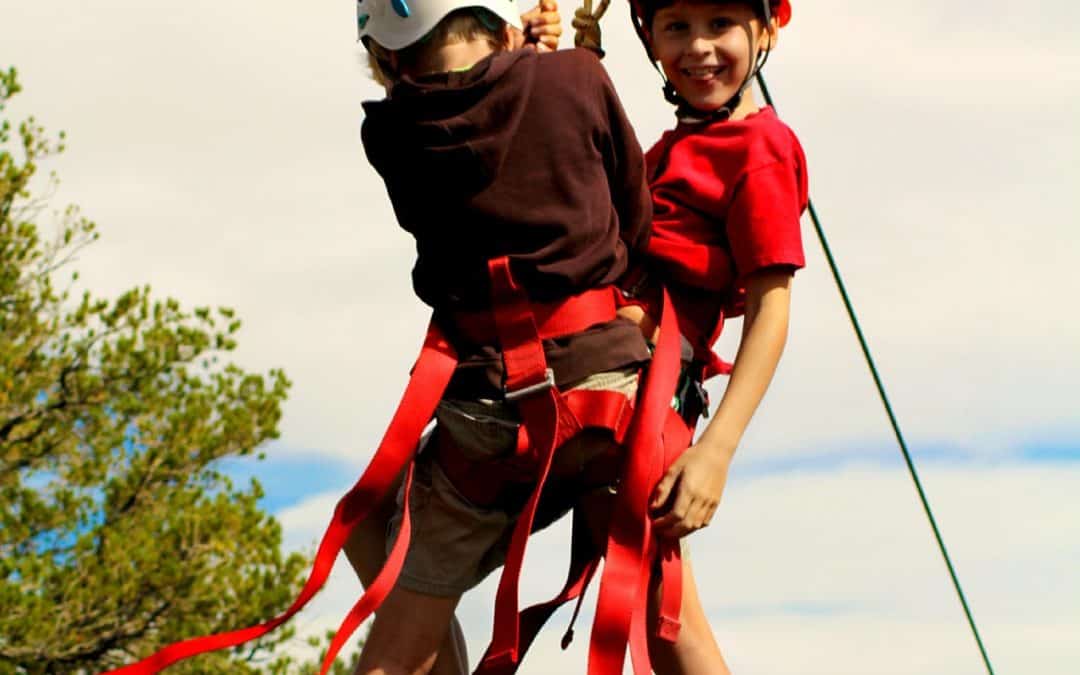 Zip lining it’s been around the world since a long time ago, but not on the way as we know zip lines today. Some historians believe that several ancient cultures in South America were actually the first to zip line. It was originally used to travel across rough terrain, rivers and to access remote villages. The equipment they had was rudimentary, using natural fiber ropes and homemade harness or baskets. For many years ziplining simply remained a transport mode for the remote and wild areas of the world.

These were very primitive forms of early ziplining though, so modern ziplining can trace its roots back to the golden age of mountaineering. In the early 1900’s mountaineering was becoming popular as equipment and training was improved. During this time many of the climbing techniques still used today were developed.

In the 1970’s and 80’s many scientists were performing expeditions into the unexplored jungles of Central and South America. These scientists used many climbing and mountaineering techniques in order to travel through the tough terrain. A group of biologists studying the rainforest canopy in Costa Rica, tired of having to climb up into, and then down from the canopy on every different tree. They decided to connect several trees with inclined Tyrolean traverses to make their research more efficient. After the 1992 film Medicine Man, starring Sean Connery was released, many people began to see opportunities for zip lines outside of transportation and research.

By 1996 a visionary business man who had a small nice growing mountain lodge  in Costa Rica decided to start on his property a zip line tour with a set o 7 different lines between the trees. The business became very successful, that he ended up with one of the most popular places in the country for this activity.

Today, are one of the most popular adventures for vacationers, and locals alike around the world. Modern zip lining has little in common with its historical counterparts though. Modern zip lines are marvels of precise engineering, and immense safety. Long gone are the days of natural ropes and homemade equipment. Steel wires and specially made pulleys and harnesses are now the norm.

So if you are looking for a bit of adventure on you next vacation, feel free to contact us “No limit adventures CR” we will be more than welcome to treat you and your crew in our country.