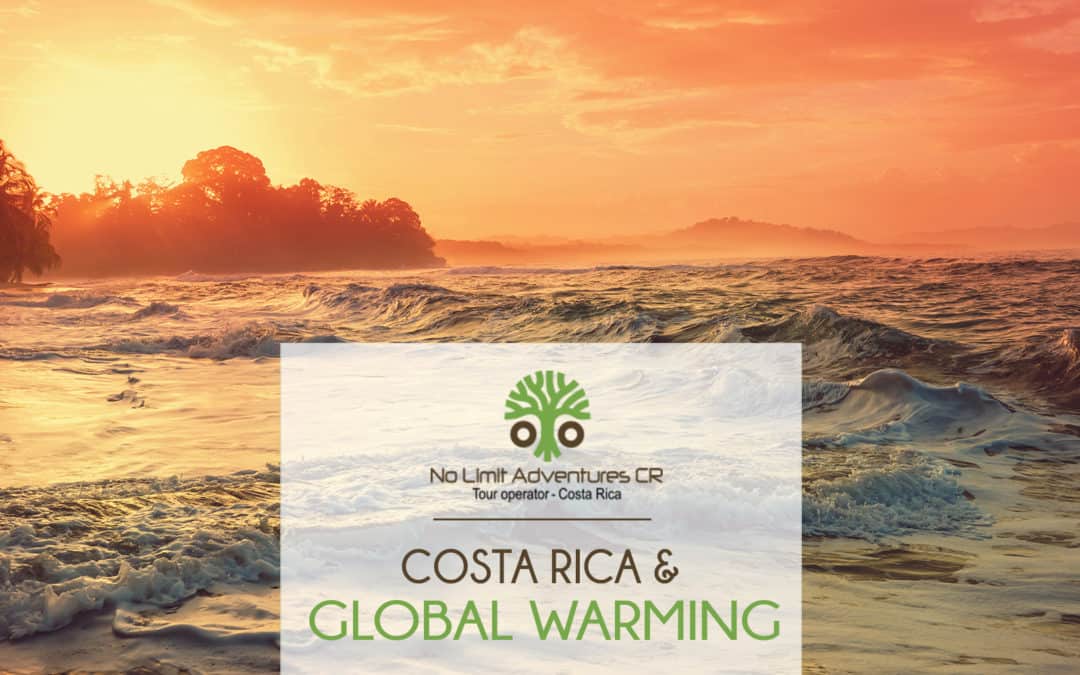 The human being has never had a bigger threat. Global warming is a reality and we are seeing its consequences every day with more force. Much has been said about the issue and much remains to be clarified, but what can we do to avoid further catastrophes?

But first things first, let’s talk a little about some important concepts.

What is global warming?

Global warming is the increase in the average temperature of the Earth.

In 2015, the Paris Agreement established as a goal that the global warming limit should be 2 ° C. However, according to experts if the human being does not make a drastic change, the temperature will increase between 2 and 5 degrees for the year 2100.

But why all the fuss for only 2 or 3 degrees? History tells us that in the last 10,000 years, the age of the existence of the human being on the planet, the variation has been only one degree, however, that unit represents an increase almost 10 times faster than the one that the planet has during the 5,000 years following the last ice age.

Our planet has physical and biological processes that are extremely sensitive and fragile. With that in mind, variations that we may think are insignificant, could have catastrophic effects not only for the flora and fauna of the planet but also for the human being even meaning its extinction.

We tend to think that these two concepts are synonymous. However, climate change is an effect or consequence of this increase in the temperature of the planet.

Therefore, climate change is a variation in weather patterns that last for extended periods of time. This means, for example, increases in the number of hurricanes, droughts, heat waves, cold waves, among others.

A green Iguana resting on a branch in Costa Rica

What are the causes of Climate Change?

Some of its causes are:

The effects of global warming are catastrophic, some of these are:

Can we do something against climate change?

The goal is to go hand in hand with nature, reaching a balance between pollution by the emission of greenhouse gases and the implementation of mitigation measures, compensation and adaptation to climate change.

According to the Intergovernmental Panel on Climate Change of the UN, IPCC, we are still in time to stop the temperature rise in 3 °C, but urgent and large-scale actions are required.

Considering this scenery, Costa Rica aims to become the first Carbon Neutral country, defining various goals for the years 2030, 2050 and 2100. Our small country is well aware that its effort is not enough to save the world. However, this program also focuses on motivating and becoming a role model, showing to the great nations the road for change.

But, to reach great changes, small actions are required. We can start in our own homes. So, how can we help?

Tell us, how are you helping to change the world?