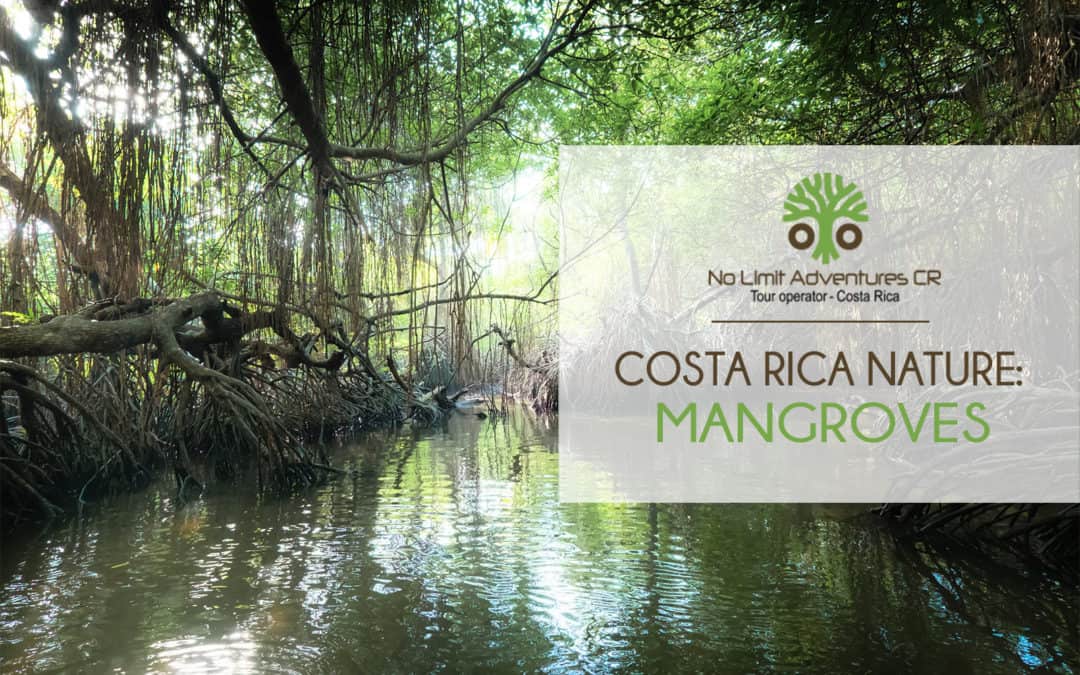 Costa Rica nature is one of the greatest pride that we as Ticos have, and it is a treasure for the world. One of the diverse ecosystems that we find in the country is the mangroves.

Next week, on July 26, the world unites to raise awareness about the importance of this ecosystem, at the International Day for the Conservation of the Mangrove Ecosystem. This date has been celebrated worldwide since 2015, having been adopted by the Unesco General Conference, with the purpose also of promoting solutions for its sustainable management, conservation and uses.

Mangrove or mangrove forests are a type of ecosystem that can be found in tropical and subtropical areas of the planet, present in a total of 123 countries or territories of the world. Although this number sounds high, the reality is that mangroves is one of the most reduced forests, reaching only 0.04% of all the world’s forests. In addition, this number is being abridged by leaps and bounds. In just 40 years, mangrove cover has been divided by two, reducing 3 to 5 times faster than all global forest loss.

Mangroves are a kind of natural boundary between the land and the ocean. The trees that live in these ecosystems are also named mangroves, a woody tree or shrub with unmatched adaptability. Mangroves live in conditions that no other plant could survive: lack of oxygen, high salt concentration, and tidal instability, among others.

It is said that there are about 54 mangrove species. An interesting fact is that the different species are not necessarily related to each other.

As we said, mangroves are fascinating species for their adaptation to the environment. Two of the conditions they face are the salinity of its environment and the lack of oxygen.

Scientists divide mangroves into secretors and non-secretors. Most species are non-secretors, creating a filter that almost completely excludes salt from their systems. On the other hand, there are the secretors who absorb the salt and secrete it through glands in its leaves.

Plants normally need as much oxygen as we do. Generally, its roots absorb this gas from the soil, however, mangroves are flooded with water for several hours up to twice a day. To survive these conditions, the mangroves developed special structures that allow their buried roots to be aerated, called Pneumatophores.

Mangrove forests are categorized into 5 types:

Why are mangroves important?

Mangroves, as an ecosystem, are the most biologically active and productive habitat on the planet.

They are nurseries for a large number of fish and crustaceans, in addition to housing many species that constitute the food of thousands of other terrestrial and marine species.

Mangroves can play an important role in reducing vulnerability to natural hazards, acting as a form of natural coastal defense against storm surges, tsunamis, rising sea levels and erosion.

Mangrove forests are excellent at absorbing and storing carbon from the atmosphere.

In total, more than 80 mangroves are found in Costa Rica, which until recently represented a total of 41,000 ha. Of these, 99% is concentrated in the Pacific and the remaining 1% in the Caribbean.

Come and experience our Costa Rica natural beauty with our personalized and private tours. Contact us now!